WHAT KIND OF LEADER ARE YOU? 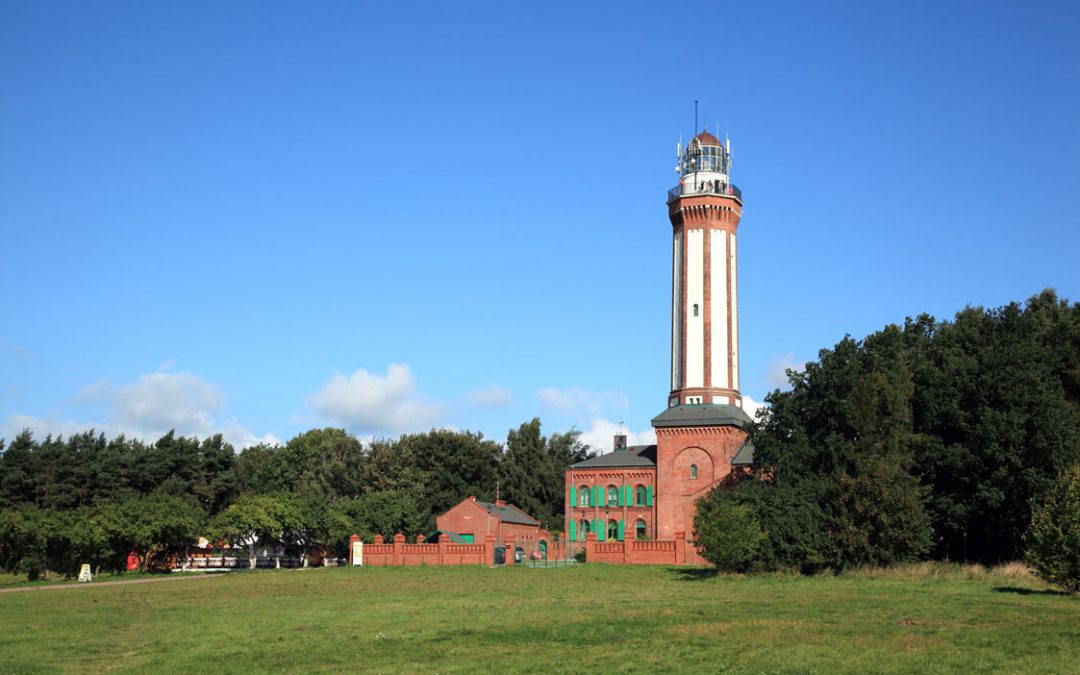 Are you a beacon…or a blowtorch?

I want you to imagine that I go to your office when you are not there. When I am at your office I decide to survey the team that reports to you. The subject of the survey? Yes, we are doing a survey about you as a leader. I want them to tell me about your leadership skills. If I ask your team to complete this sentence “my manager is ________________________” what would they say?

Maybe they will say positive things:

“ My manager is inspiring.”

“ My manager is a great teacher.”

“ My manager pushes me to be better at what I do.”

“ My manager believes in me and trusts me to get the job done.”

Maybe they will have a different kind of comment:

“ My manager micromanages me.”

“ My manager can’t communicate clearly and then blames me.”

“ My manager takes all the credit.”

“ My manager has no respect for the team.”

So what do you think your team would say about you? What rating would they give you on a 1- 10 scales with 10 being the best? Would they say you are a beacon of light or a blow torch? Let’s take a look at 10 examples. On each one, ask yourself- which one are you? Are you a beacon or a blowtorch?

Beacon – gets more done through their team and with their team. They work together and people work with them.

Blowtorch– forces the team to get it done often against their will. They report to a “boss” and people work for them.

Beacon– communication is two – way and they resolve problems and discuss issues and try to find mutually beneficial solutions. Relationship is built on mutual respect.

Blowtorch- communication is one way, “my way or the highway” and no one cares about mutually beneficial solutions. Relationship is built on respect me or else.

Beacon– asks each team member their long term goals and mutually works with them to create action plans to help them learn the skills they need to get to the next level.

Blowtorch– doesn’t ask and thinks it is silly to ask- why would the company develop people’s skills so they can leave and use them somewhere else?

Beacon– gives credit where credit is due and acknowledges the individual and team efforts when something goes well. When it doesn’t go well they take the responsibility as the leader of the team.

Blowtorch- takes the credit for everything when it goes well and never acknowledges the effort of the team. Why bother? The team was just doing their job which they are supposed to do anyway. When it doesn’t go well blame is assigned to everyone except the leader.

Beacon- gives each team member coaching on what they do well and on what they can do better. This is an ongoing process and is done in private and is a constructive process.

Blowtorch– coaches the team during staff meeting by pointing out when they screw up and gives them a dressing down in front of the team and believes that this technique can be a very effective tool and can teach valuable lessons in the “school of hard knocks”.

Beacon– believes that policy and procedure is a guideline for leaders, but it is meant to be used with the discretion of the leader and certain exceptions can be made when needed.

Blowtorch– policy and procedure is the letter of the law and in fact is the law and anyone caught violating it will be written up and could face termination, no matter the circumstances.

Blowtorch– believes the whole concept of the positive office space environment is a bunch of poppy cock. The only thing that drive productivity is not morale or motivation but the simple act of lighting a fire under peoples butts.

Beacon- likes to use reward to drive productivity and morale. Likes reward in terms of raises and bonuses and an occasional contest with prizes along the way to keep people enthused. The leader gives a cash award for employee of the month, as voted by all employees including management.

Blowtorch- thinks the reward is being able to keep your job every week. Raises are given once a year and bonuses? They are for the birds. The idea or silly contest and prizes is a waste of time and effort when work that should be getting done. The employee of the months gets to stay for another month.

Beacon-never shows emotion such as anger and is always in control- because they want to model what they want the team members to do. When disappointed they say so but they never raise their voice or yell and treat every team member with respect.

Blowtorch– has been known to yell, throw objects and use curse words liberally. Believes that this can be a great tool for intimidating team members and getting them to move, move move! If you don’t le them see some steam every now and them they stop working so hard. Their must be consequences for their actions.

Beacon– openly shares both the team and the organizations goals on a frequent basis. Feels if everyone knows what is going on they can contribute. Plus if the leader is unavailable they will know hat to do because they know the long term play.

So what do you think your team would say about you? Would they say you are a beacon or a blowtorch? Are you sure? Here is a way to find out if you have the courage- ask them. Yes, that’s right take a stand and asks your team how you are doing, that is what beacons do. One by one, have a discussion with each team member and ask them to look at each category, and give some honest no hold barred feedback on how things are going on a scale of 1- 10. You may be closer to the flame then you think. 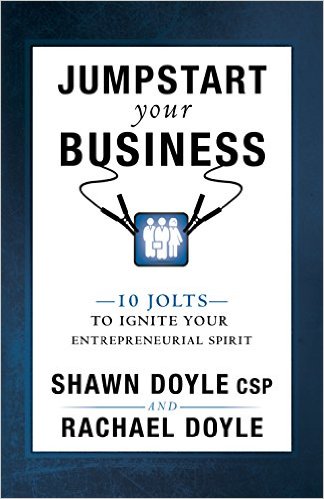